As Interaction Designer I have mostly been working on designing a mobile app for Seedrs users. I've been using Framer X to make a number of high fidelity, deep prototypes as well as conducting user research to design the right thing. 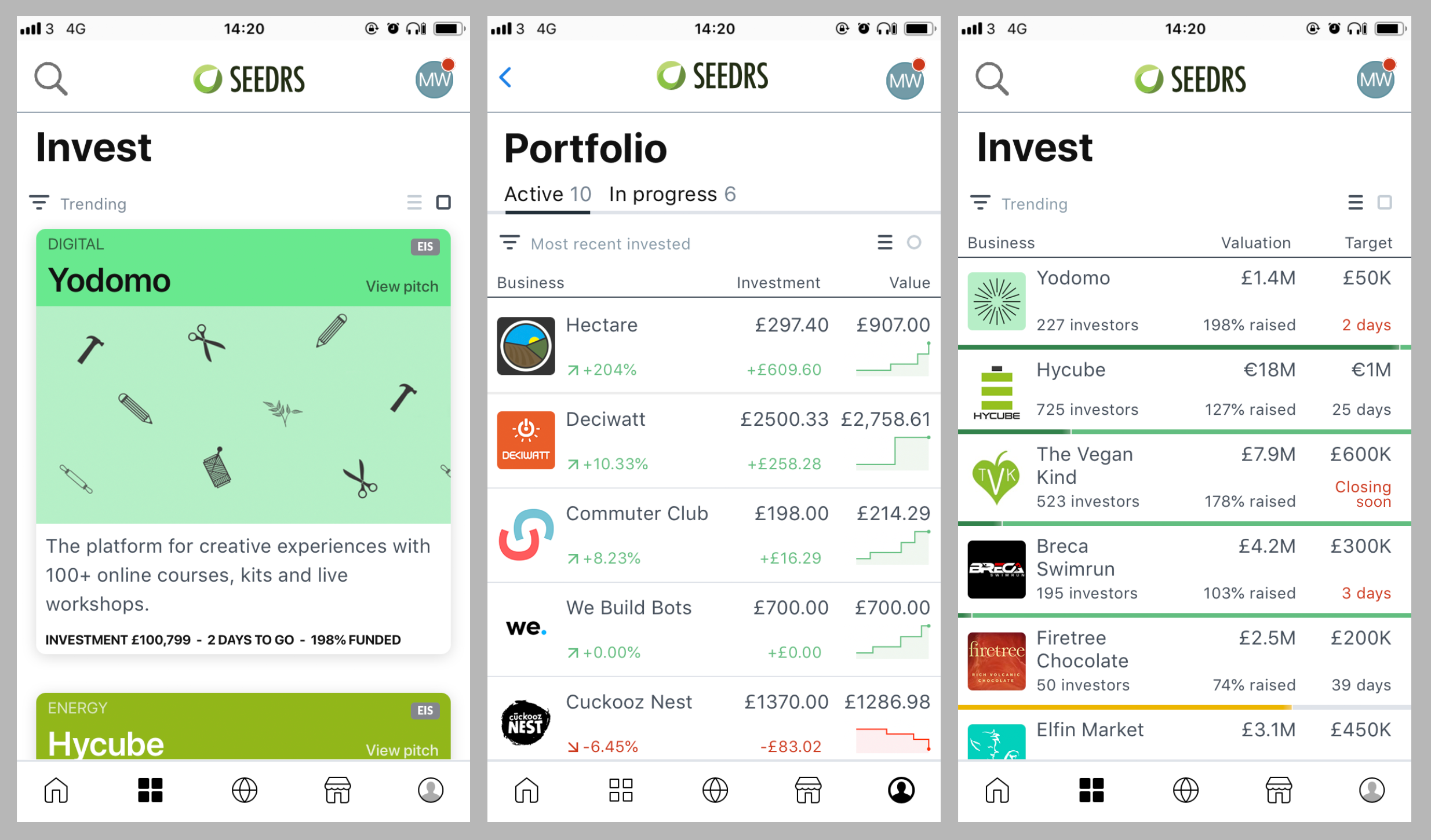 Link to the app prototype on request.

As Interaction Designer I have been working on products for healthcare professionals to access and improve the Directory of Services, a piece of core national infrastructure that allows patients to be referred to the most appropriate service for their condition, location and urgency.

Things: I work in multidisciplinary teams that deliver live products to real users - Paramedics and Pharmacists, 999 and 111 operators. 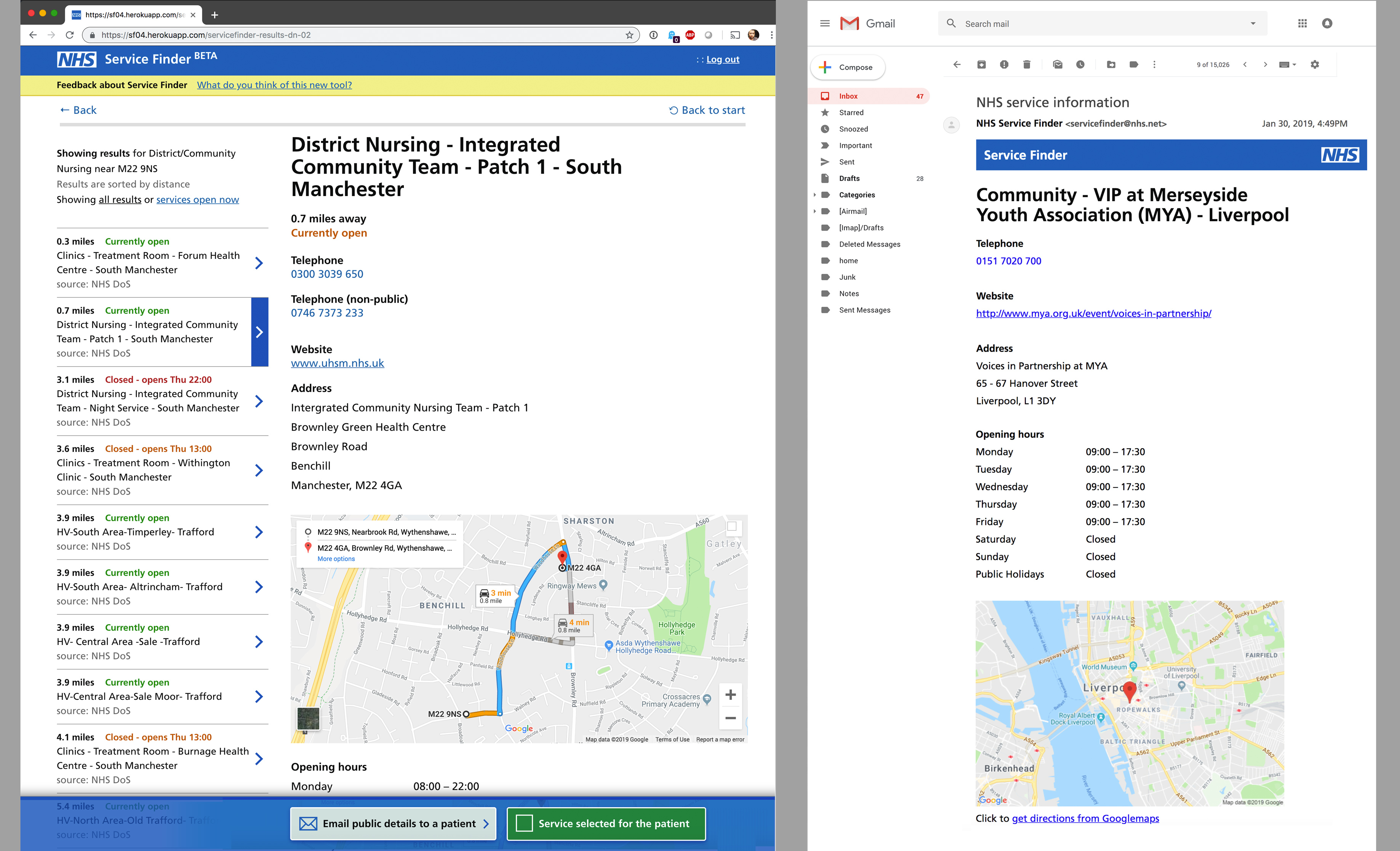 I'm writing up a comprehensive exploration of the search design that is central to Service Finder here.

As the Lead Designer I worked on a part of the GREAT campaign website that was intended to handle enquiries about inward investment. Unfortunately due to the realities around Brexit, there were few user needs we could actually meet, so the project was cancelled.

As Interaction Designer I worked on a small innovation project to prototype a chatbot to relieve pressure on HR teams attending to frequently asked questions and tasks for employees.

As the Lead Designer I was brought in to kickstart a dramatic refresh of retail trading platforms. The existing flash-based platform had an end of life on the horizon, and moving to a new HTML5 technology stack provided the opportunity to bring user-centred design principles to the problem. 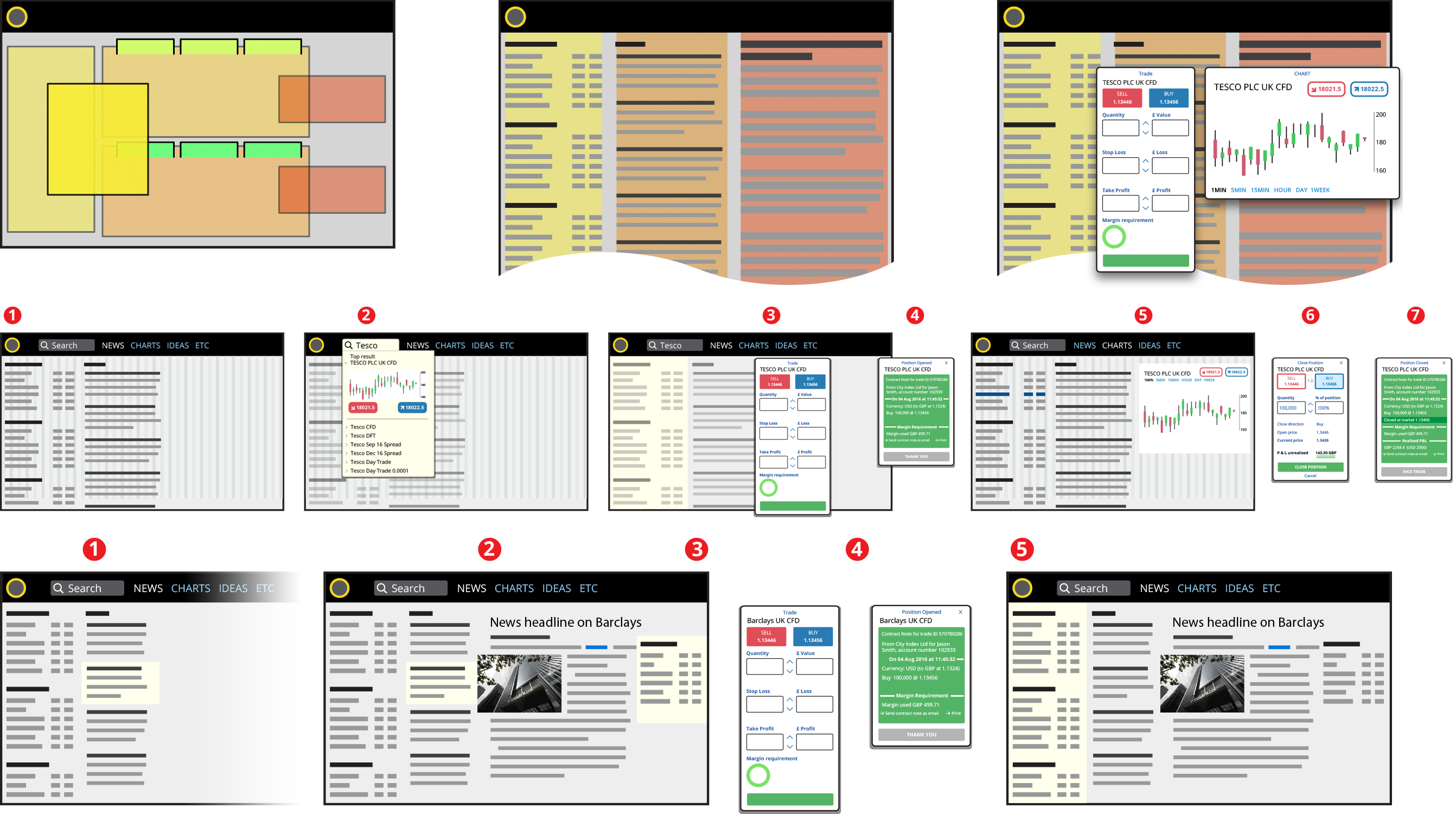 Things: I made a Gain Capital design guide and prototyping kit. We explored and prototyped a range of trading interfaces, covering expert to beginner levels of experience.

As the Head of Design my brief was to help teams at the DVLA in Swansea create and improve world-class digital public services.

Things: I made a DVLA specific style guide and quickstart design kit. A large proportion of the work was continuous iteration of prototypes for Vehicle Tax and other services. The live service is at www.gov.uk/vehicle-tax and handles over 40 million transactions a year.

As a Senior Interaction Designer in a small group we worked on short, sharp projects to explore cutting edge technologies and new product ideas, supported by an exceptional developer team. Some of the subject areas were:

Exploring the usefulness and user interest in a wide variety of 'data-locker' functions and scenarios.

Scenarios were then introduced to users, with a gradual increase in utility vs intrusiveness and responses were recorded. Results were interesting! 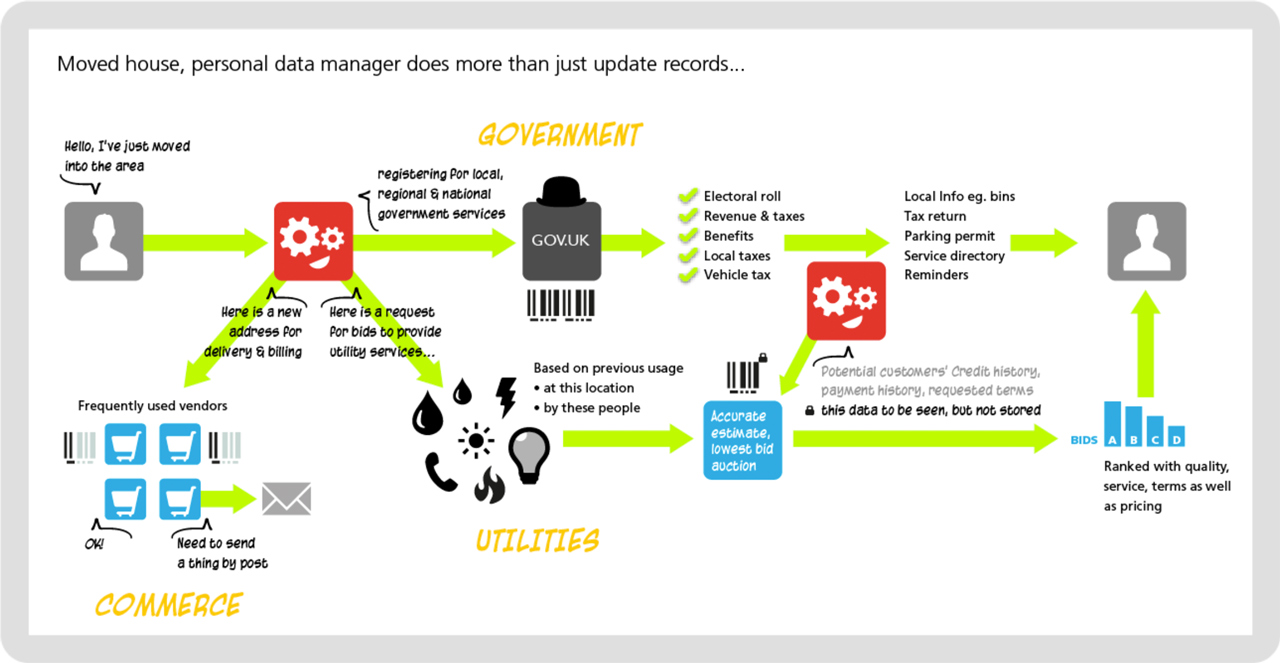 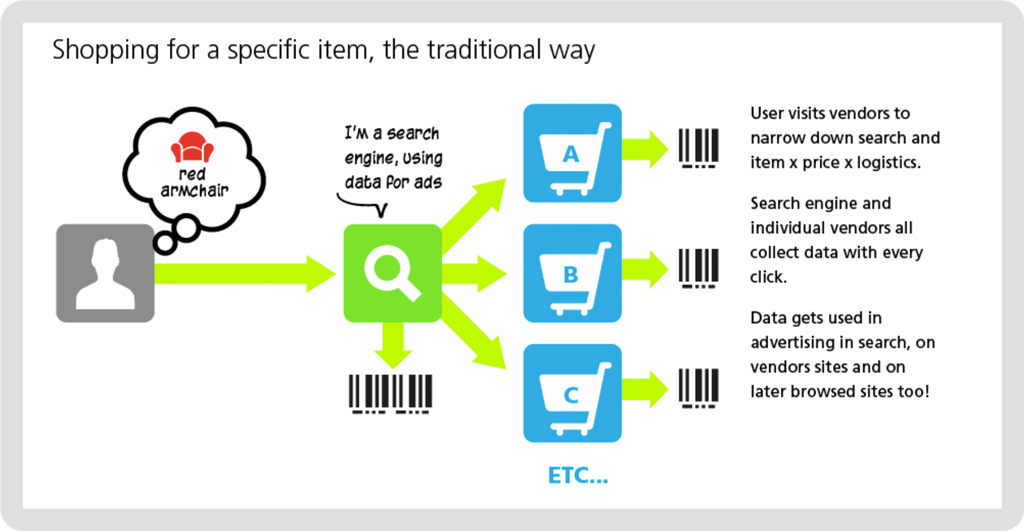 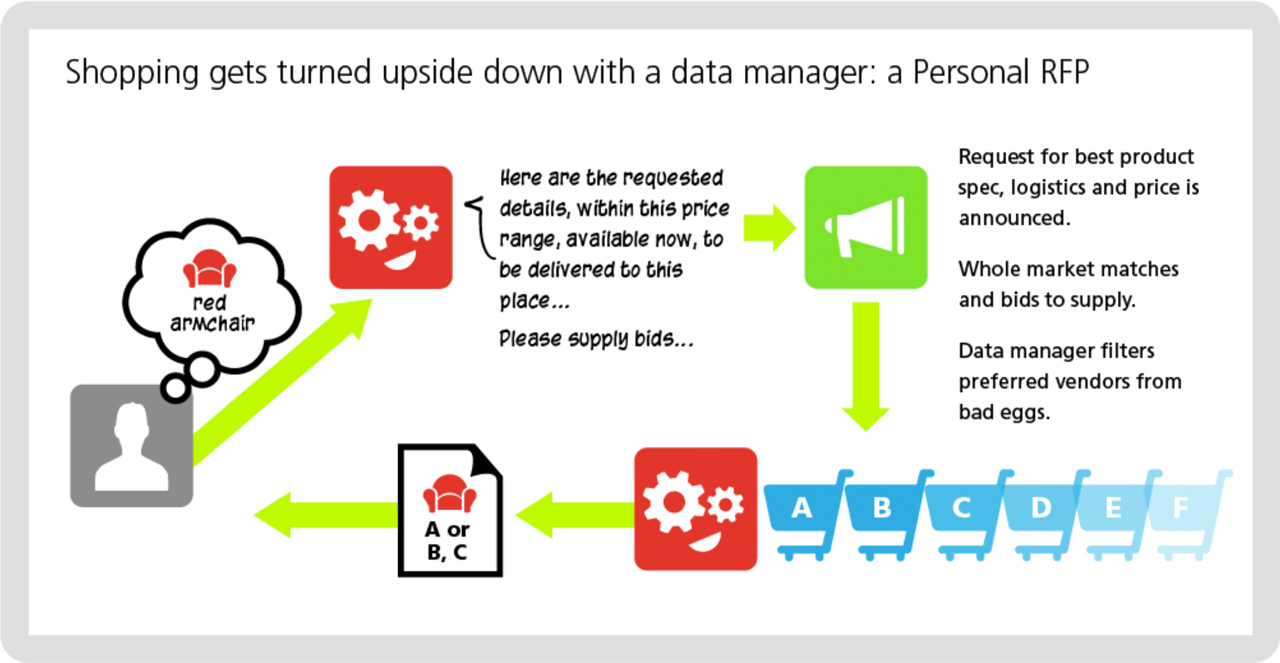 As a micro-sized exploration of the Smart Cities meme, identifying and applying everyday digital tech to the unique problems and scenarios around a tiny population. 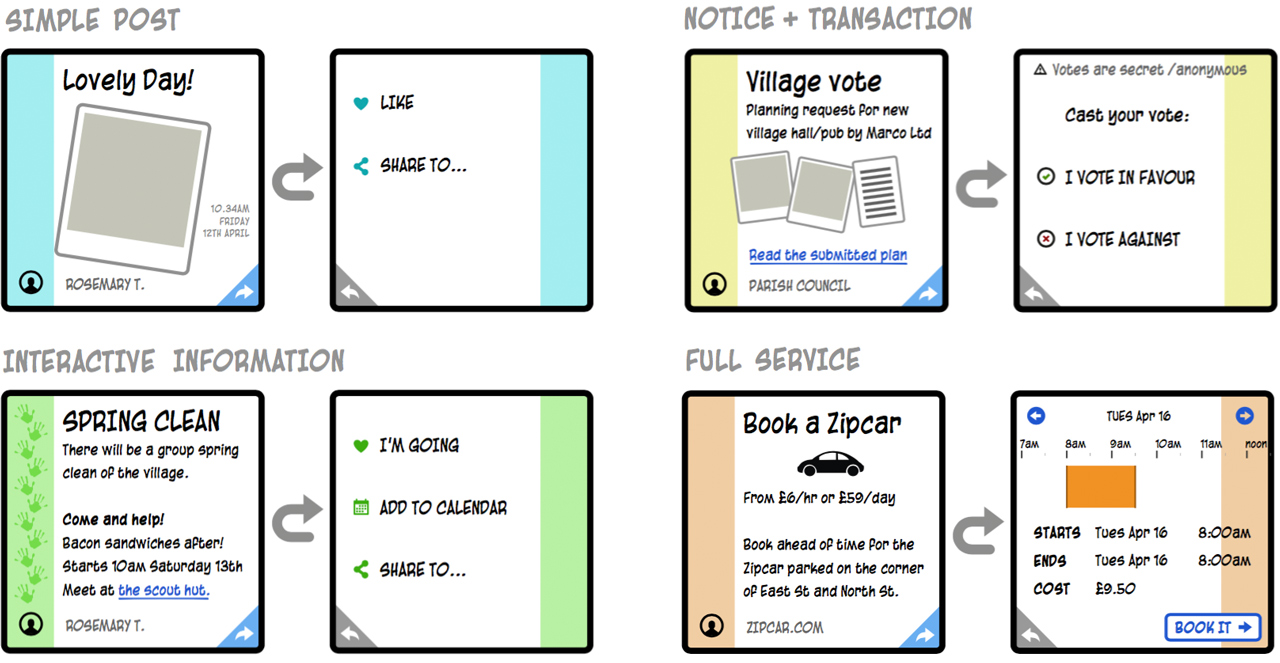 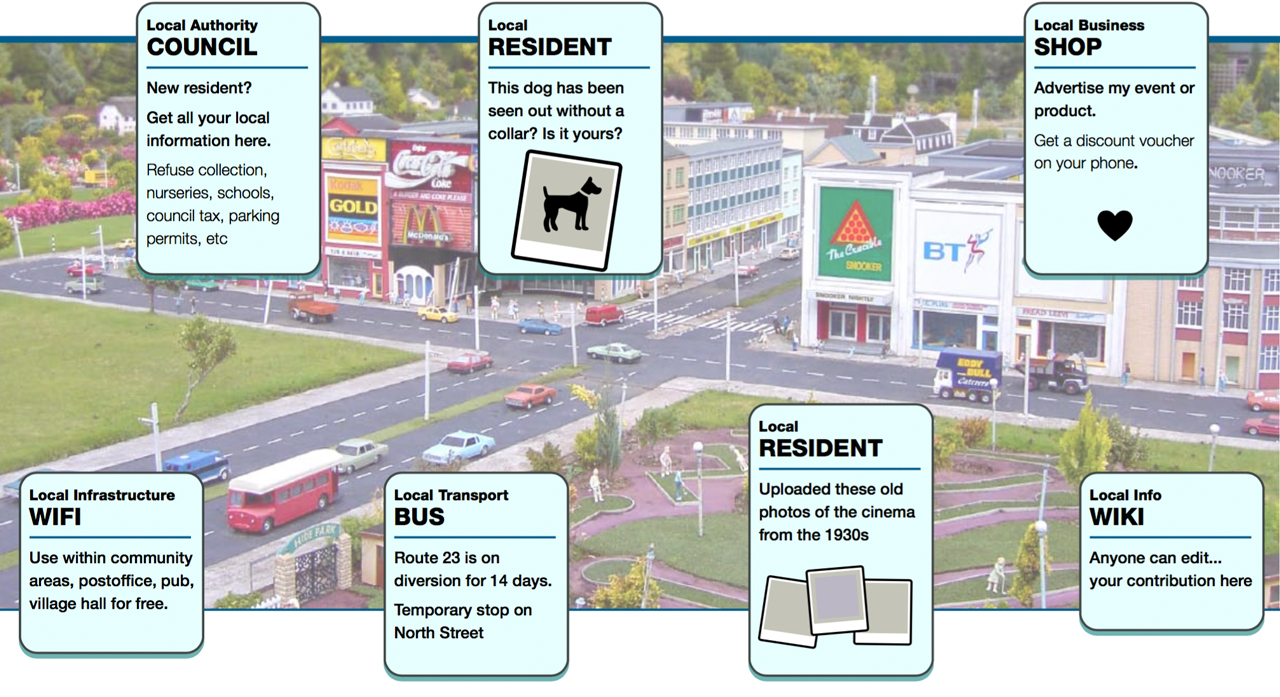 More of this work is collected as a PDF

I worked with a small team designing and implementing the electronics on Android IOIO boards for a 'screenless' messaging prototype aimed at the elderly and digitally excluded.

Earlier extensive user research and simple prototypes by the talented Barcelona team had validated the concept, and our ambitious three month brief was to get a consumer beta product + service into shops by Christmas. 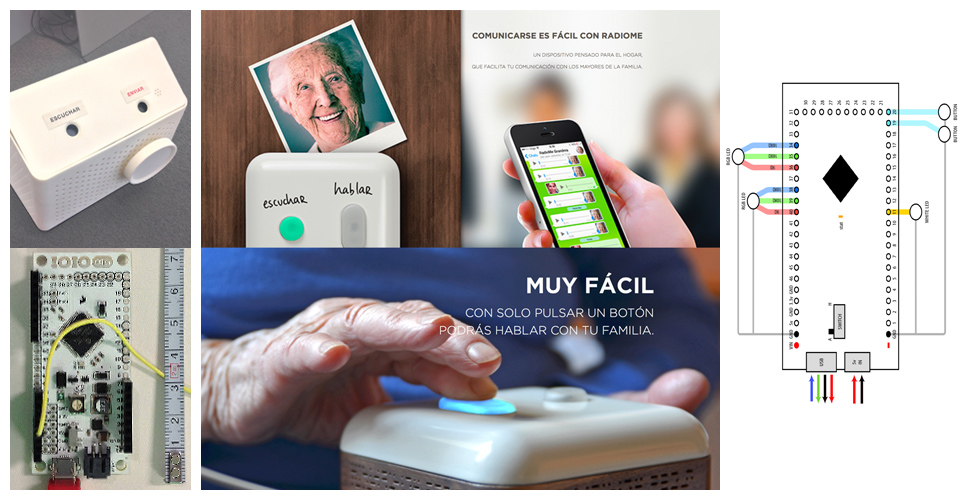 The promotional site was is at www.getaradiome.com

It was a short fun project, for me, going from zero to coding and soldering working prototypes in a few weeks but the work from the Barcelona team in bringing it to market, even in a limited form, was amazing.

With new technology like indoor positioning, mobile device and wide area consumer surveillance the acceptance and adoption by users and the general population requires compelling and realistic use-cases that benefit everyone. 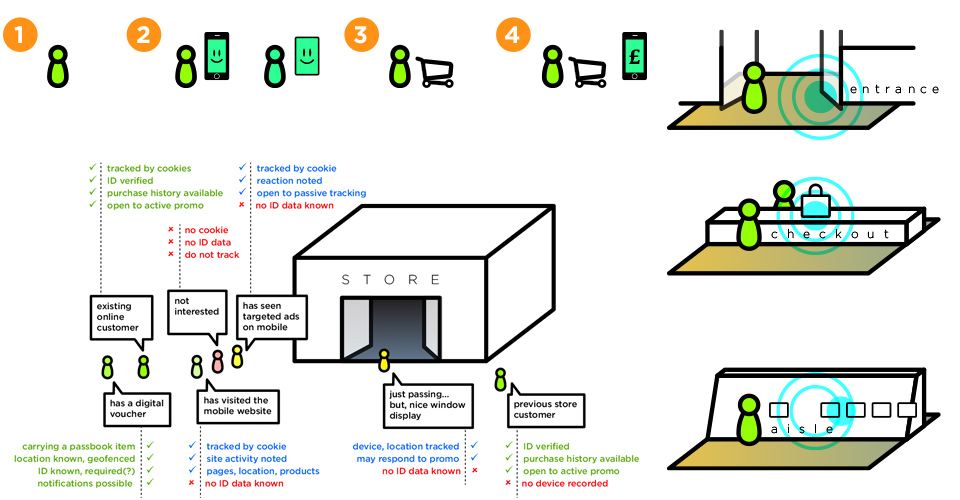 This work attempts to design improved services through this mix of potentially intrusive methods, balanced with covenience and rewards for consumers.

Alongside, we were working with live installed store tracking technologies and developed a range of data dashboards to visualise this traffic.

More of this work is collected as a PDF

I was brought in as a remote consulting designer to attempt a rationalisation of the UI and other elements in a laboratory management service.

Without the scope for a complete redesign, we opted for a rational tidy up and a refresh of the visual language. The work is presented here as a set of guidelines.

I created a strategy and vision video, prototyping and explaining future concepts for board level discussion as to how and where the Money Advice Service could leverage their unique position in the financial sector.

I followed this with a refreshed brand identity for digital use and art directed a series of consumer facing information videos for financial concepts, such as auto-enrolment pensions.

As part of the founding team, I had a head of product / design role. 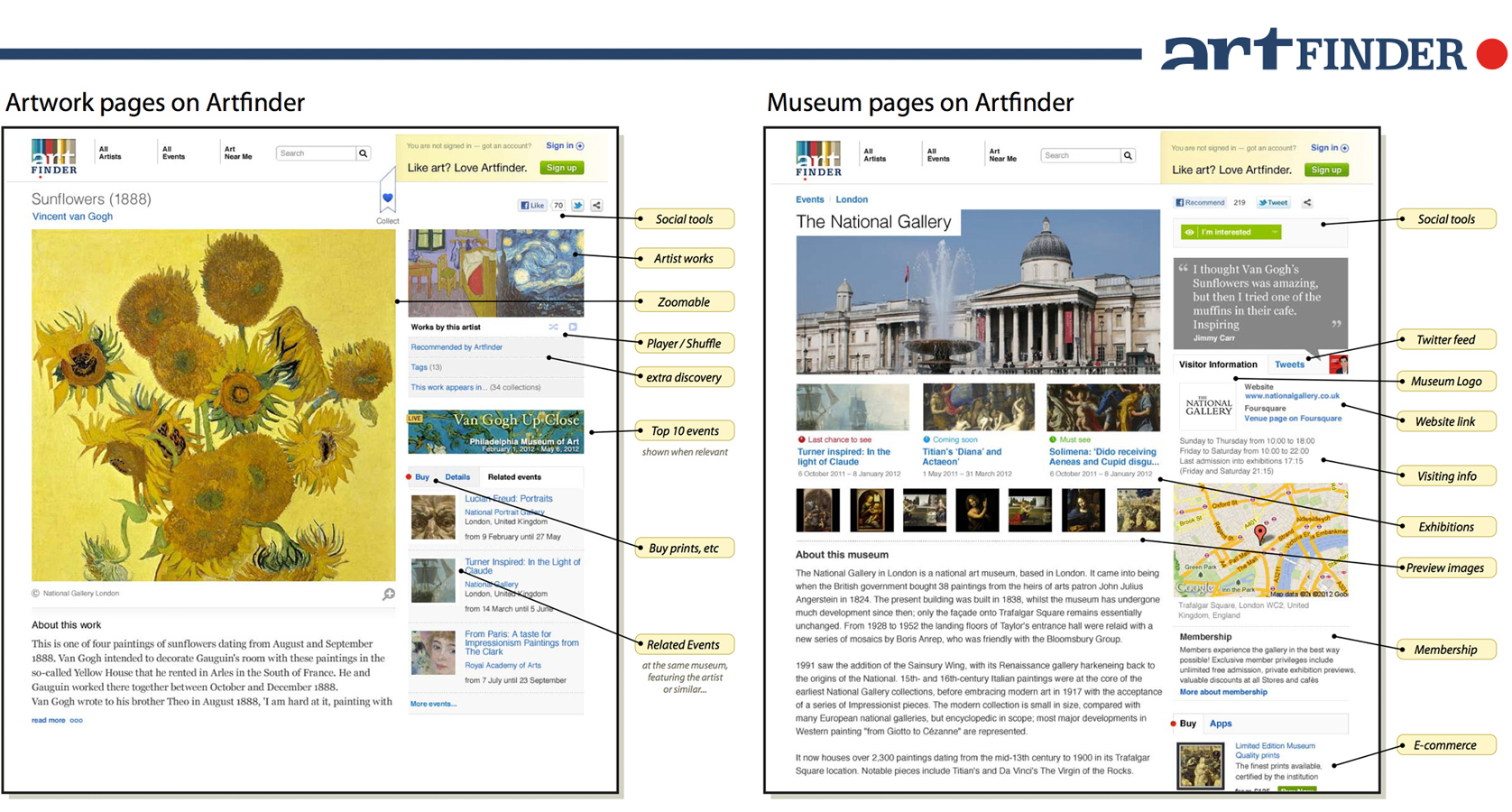 Artfinder was a website, phone and tablet platform bringing art into the digital age. Our first steps were around collating a decent sized catalogue and providing cultural institutions with digital superpowers.

We followed this with by enhancing the real world experience using image recognition, location based services around events and exhibitions.

I also designed a wide array of iPad apps as the digital version of coffee table books, and experimented with ebooks and ibooks as a simpler medium for this. Below is a video prototype (After Effects) exploring some of the native iPad interactions.

I created a strategy for a sustainable, authentic and eco-focused print and framing business for Artfinder, You Want to Buy a Woodland? for consideration as we closed Series A investment.